Banksy started his early works in Bristol between 1990-1994. Being a legendary figure in the world of graffiti art, he has remain anonymous and he has expressed his social thoughts through his notorious style into graffiti art. Arguably the most controversial street artist in the world, Banksy has revolutionalized what main stream street art to what is called today, Urban Art. Artwork of Banksy is impactful and adds further mystery that his identity remains unknown, even after over 20 years of being involved with the graffiti scene. Bansky’s work is presented in different ways from powerful to many a times addressing strong social and political voices. Many of Banksy’s work are found in various parts of London, Bristol with strong messages to the public; sometimes whimsical and sometimes rude. Banksy’s illustration include many interesting themes that uses apes, policemen, members of the royal family, children, rats and parliament scenes. Many a times engaging political themes, satirically critiquing war, capitalism, hypocrisy and greed. Banksy was featured in a BBC documentary, “Exit Through the Gift Shop,” which examined the relationship between commercial and street art. Beyond the shores of the Union Jack, the Walled Off Hotel was built with his works and other renown street artists in 182 Caritas Street in Bethlehem, Palestine.
Read moreShow less
FILTERS Toggle filters
SORT BY: Select 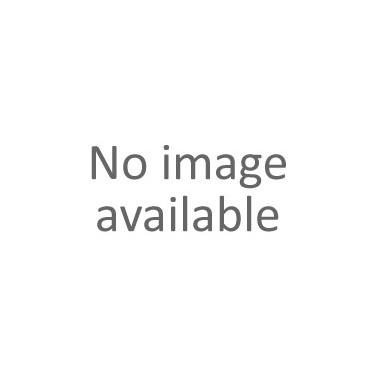 Only 150 prints of Gangsta Rat were made and signed by BANKSY.  This work is accompanied with a Certificate of Authenticity by POW.  There are similar prints made in edition of 300 and unsigned.
Close
Click for more products.
No products were found.

Click for more products.
No products were found.
Cart 0